Outstanding people have one thing in common: An absolute sense of mission.

What is Pattaya Mission?

Building on more than 15 years of helping in the Parish, Pattaya Mission extends the work, worship and witness of St George’s, out of the chapel and into the heart of one of the most diverse and challenging parishes on earth.
This work will continue to grow thanks to your support and the ongoing support of people like you.

Over the years, we have built up a small array of healthcare equipment which is available for parishioners to borrow.

There is no cost and the service is available to any and all who apply.

St George’s has a track record of supporting people in the community.

The work has changed to reflect the needs of those living with the effects of poverty or distress. 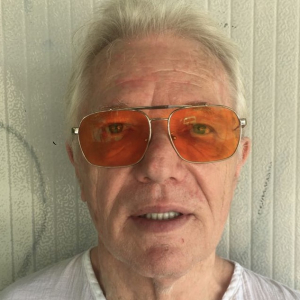 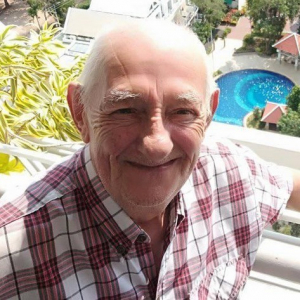 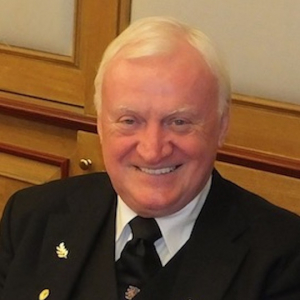 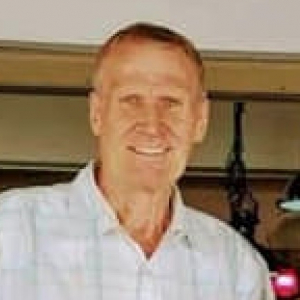 A Peculiar Problem for Pattaya

To help illustrate one particular need in the parish, the British Honorary Consul in Pattaya recently confirmed that Pre Covid there were about 5,000 British ex-pats in Pattaya…most would be in retirement.

Many people who retired out here would have arrived at times when there were more than 70Thai Baht to the Great British Pound.  Now they get about half that.

The British state pension does not benefit from inflationary increases if retirees live overseas.

The aged population are suffering not just because of the same pressures related to increased costs of living, which is affecting elderly people around the world but have to also deal with the reality that the British Pound is not as strong as it once was, against the dollar or the Thai Baht in particular.

Many are faced with choices where they have to choose between paying their rent or buying medicine.

Many do not have any form of Health Insurance.

Note: Pattaya Mission does not limit its work to any one group and is available to anyone who applies.

Why is Pattaya described as‘Diverse’ and ‘Challenging’?

It is estimated that 20% of Thailand’s economy is dependent on tourism.

For those who live in holiday destinations, this figure is much higher, more like 85%.  In simple terms that 85% of folk in Pattaya now have nothing.

The effects of the COVID-19 pandemic mean that everyone who was dependent on tourism, quite overnight, watched their jobs or businesses disappear.

In Thailand, there have been NO universal furlough programmes.

Things are tough all over the world, but some parts of the world are having a tougher time than others.

As a developing country, Thailand has no real welfare scheme for those living in poverty.

For many in our parish, Thai or Ex-pat, the situation could not be more desperate.

Estimated number of prostitutes in the city.